Bryan ISD Rudder High School Girls Basketball Coach Jim Sheldon started playing Basketball at the age of six and knew in Junior High School in McKinney that he wanted to coach.  He started the Rudder High School Girls basketball program as a Freshman team the year the school opened.  Originally planning to coach Boys he was the last person hired at Princeton High School (outside of McKinney) and the only thing they had left was Girls Basketball.  He took it, and he rest is history.  He counts his Mom as one of his biggest inspirations. She played Basketball at Tennessee and encouraged John and his two brothers to be athletes.  He’s taken his teams to State three times and even brought home a Championship.  He says that the secret to his success is instilling belief in everyone from the players to the coaching staff and fans that the team can win, and playing a fast game that keeps the other team on the run.  Averaging 72 points per game and more 3 point attempts than any other team in the nation his unique playing style and system have gained acclaim. His advice to his successor is to believe in your system, don’t let anyone convince you to change it, and keep your composure.  While he’s looking forward to retirement and having time to enjoy holidays and do things that he couldn’t during his career when he was constantly preparing for the next game he has no plans to be less active.  He enjoys working with the kids and wants to keep helping in any way that he can but he doesn’t want to get in the way of the next generation of coaches.

Learn more about Coach Shelton and his career in this article from the
April 13, 2021 edition of The Eagle and news story from KBTX News on
April 12, 2021: 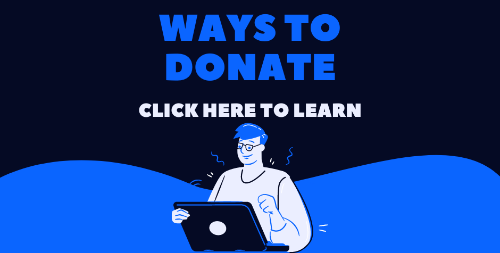 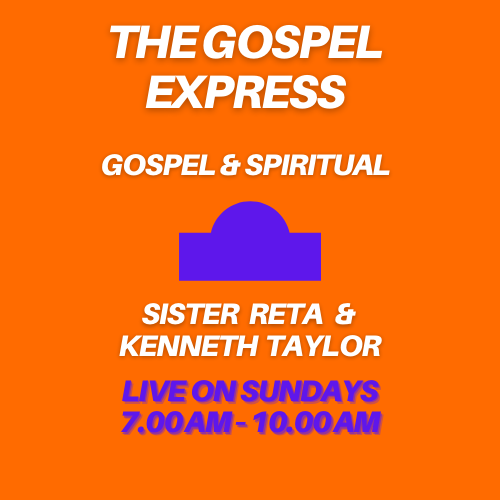 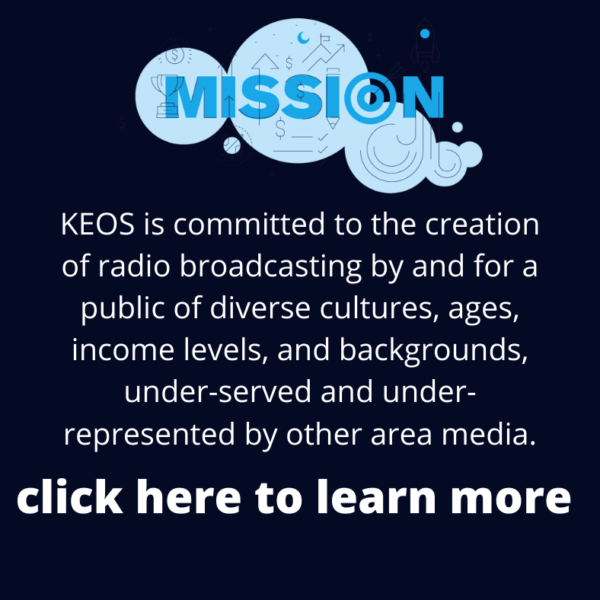 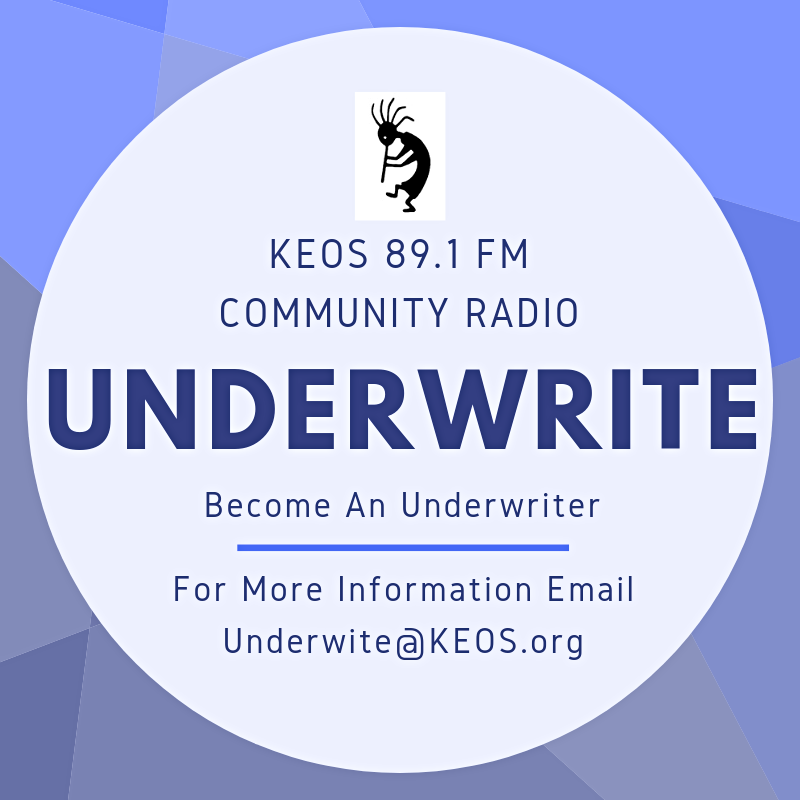 KEOS proudly continues and is completely locally supported by listeners like you with pledges, donations, , and volunteering as well as The Arts Council of Brazos Valley. Thank you!

Our programming is produced by and for the people.